When asked to pinpoint their most significant threats, respondents to the 2014 IAEWS-Job Board Doctor Global Benchmark Survey didn’t rank Craigslist in the top three.  However, they did list the commoditization of job postings and the growth in “free” job sites as key areas of concern, and Craigslist has certainly had an impact on both.  The following is the first of a two-part post that addresses the Craigslist challenge by looking at the site’s shortcomings from an employer’s point of view. – ed.

From the early days of the site, Craigslist has offered a very easy method for posting listings: you simply select a city, then a category, open an account and post your job. This ease of use was a breakthrough in the often complicated online recruiting space. Over time, virtually every online job board has created an equally easy posting method, typically relying on e-commerce to generate revenue from each job posting.

Free also was the clear differentiator between Craigslist and most other online job sites. As founder Craig Newmark liked to explain, his goal was to help boost communication between communities of visitors, not generate revenue. Eventually Craigslist began charging for job listings in many markets, which Newmark explained as a great way to filter out fraudulent and frivolous job postings.

Newmark added that keeping the posting fee low – $25 to $75 dollars per month depending on the city – allows Craigslist to retain its position as the low-cost provider compared to the major job boards, a position the site actively promotes (http://www.craigslist.org/about/job_boards_compared). Low pricing also helped Craigslist cement its relationship with the demographic that the site cultivated from its beginning: teens, students and singles who relied on the site to help them find cheap furniture, a used car, a new partner (for the night or forever) and an entry-level job.

Yet, 18 years after the launch of Craigslist, the site is losing effectiveness as a recruitment source under the weight of its own success. Job seeker traffic has grown exponentially in most Craigslist cities through the years, and the still shaky hiring market for many job seekers has accelerated that traffic growth. At the same time, the growth in job postings has stalled in many cities in parallel as other recruiting alternatives have emerged.

The result, say recruiters, is that every Craigslist job posting is inundated with applies, and given the demographics of the typical Craigslist visitor, that influx of applies has created a backlog of work. Instead of receiving 30 applications for a position, among which one or two may be worthy of an interview, companies of all sizes report receiving hundreds of replies within 24 hours of each posting. Yet the number of qualified candidates who apply remains the same or has fallen for many positions, recruiters say, which translates into multiple hours spent reviewing an overload of resumes searching for the needle in the haystack.

This issue is a familiar one to anyone who has posted a listing of any kind on Craigslist. Since all listings are posted in reverse chronological order, the newest listings get the most prominence. When a company posts an opening for a receptionist on a Tuesday at 10am, the window for responses to roll in starts at 10:01am, but typically ends later that day as other postings push the receptionist listing further and further down the queue. While it’s true that search results pull in older listings, those results also show in reverse chronological order, so the receptionist job falls below new listings for receptionists each time another job in that category is posted.

The problem is exacerbated in markets where Craigslist charges for job postings. If a gas station posts a listing for a mechanic for $25, and none of the applicants in the first 24 hours is a good match, the likelihood that the station will receive a relevant application through the rest of the 30-day post is very small, recruiters say. To refresh the flow of new applicants, the station must re-post the job for another $25 to have the listing jump back to the top of the list. In some cases, employers post jobs four and five times before attracting a qualified new hire. At $25 or more per post, Craigslist becomes an expensive option fast, not to mention time-consuming given the flood of unqualified applicants, say recruiters.

To be continued in part II. 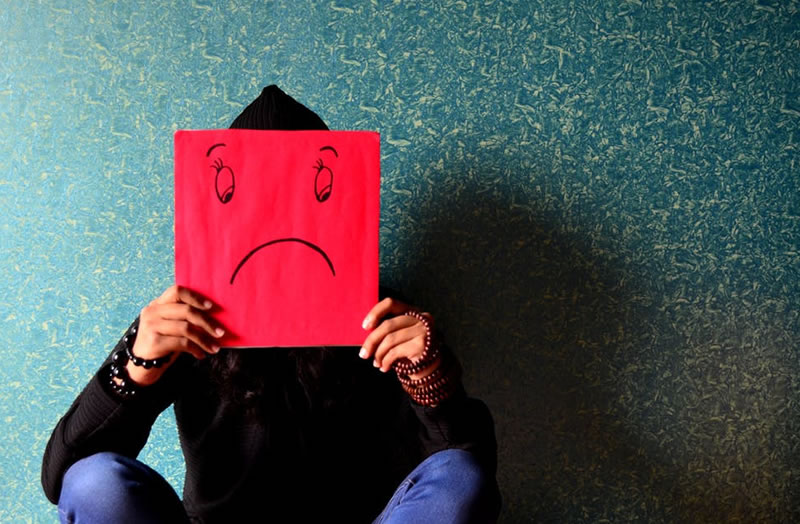 Hampton, N.H. (May 12th, 2015) – CAREEREALISM, a career advice and employment branding site, published the results of its 2015 career satisfaction survey, through which its audience of 1M+ monthly readers were polled. Readers were prompted to share their level of satisfaction with their current job and/or company.

CAREEREALISM compiled the results and found:

“With 73% of participants not in love with their current position, the reality that the majority of a company’s employees are open to a new job should be a major concern of every executive team today,” said CAREEREALISM founder and CEO J.T. O’Donnell. “Is your company prepared to handle unexpected turnover?”

“If employees start quitting for better jobs,” she continued, “are you ready to mobilize a recruiting strategy to find their replacements? And, how long will it take you to train new hires so they reach the productivity levels of the employees you lost? The message is clear right now: workers are dissatisfied, and that can put any company at risk of being negatively impacted by turnover.”

As you can see, it’s important for a company to select job candidates based on who they think will fit into their company culture. Once a company is aware of what makes their company a great place to work, they will look for job candidates that they know match that specific culture; making them more likely to love what they do every day.

If your company is interested in learning how to make your company culture awesome or is seeking resources on the topic, please download this free ebook.

CAREEREALISM, a privately-held career advice and Employment Branding company, was founded in 2009 on the belief that “every job is temporary.” The purpose of the site is to help people solve their career and job search problems. CAREEREALISM connects the top talent with the best companies by telling stories that showcase what makes a company’s culture unique. The company is the leading online destination for career advice and employment branding intelligence. With extensive experience in career counseling at large companies, founder J.T. O’Donnell has created an organic platform built to share experiences, provide feedback, and suggest how companies can reveal their talent brand. For more information please visit www.CAREEREALISM.com.