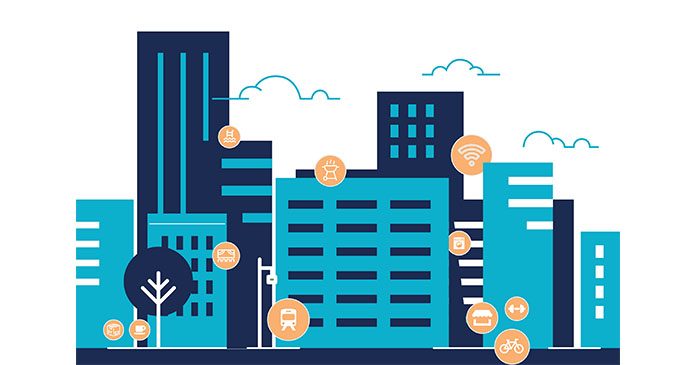 From must-have technology to popular pet perks, the 2020 Apartment Resident Preferences Report released today by the National Multifamily Housing Council (NMHC) and Kingsley Associates provides an exhaustive look at what apartment residents want and need in their next home. The report is the largest-ever collection of apartment resident insights, featuring input from nearly 373,000 renters living in 5,336 communities across the U.S.

The report details the apartment features and community amenities that renters can’t live without, how much they expect to pay for them, and what matters during their apartment search.

“While emerging technologies have allowed communities to offer virtual tours and other opportunities for online engagement, we found that the majority of renters still prefer an in-person tour with a community representative,” Rick Haughey, Vice President, Industry Technology Initiatives, NMHC, said. “That said, 14 percent of renters noted they would rent an apartment sight unseen.”

“The 2020 Apartment Resident Preferences Report offers an in-depth look at what renters expect when choosing where to live,” John Falco, Principal, Kingsley Associates, said. “This data is invaluable for not only developers, architects and designers looking to build a new community or renovate an existing community, but also for property managers and leasing agents trying to improve the renter experience for current and future residents.”

Among hot topics and trends covered in the report:

Since its inception in 2013, the NMHC/ Kingsley Associates Apartment Resident Preferences Report has been the authoritative data source for apartment owners, managers, developers, industry suppliers, as well as architects, financial institutions and others seeking insights into the mind of apartment residents. This biennial survey provides users with reliable data to make a variety of investment, development and operational decisions. For the 2020 report, 372,944 apartment residents from 5,336 professionally managed apartment communities responded to the survey, creating the most robust database full of valuable business intelligence.