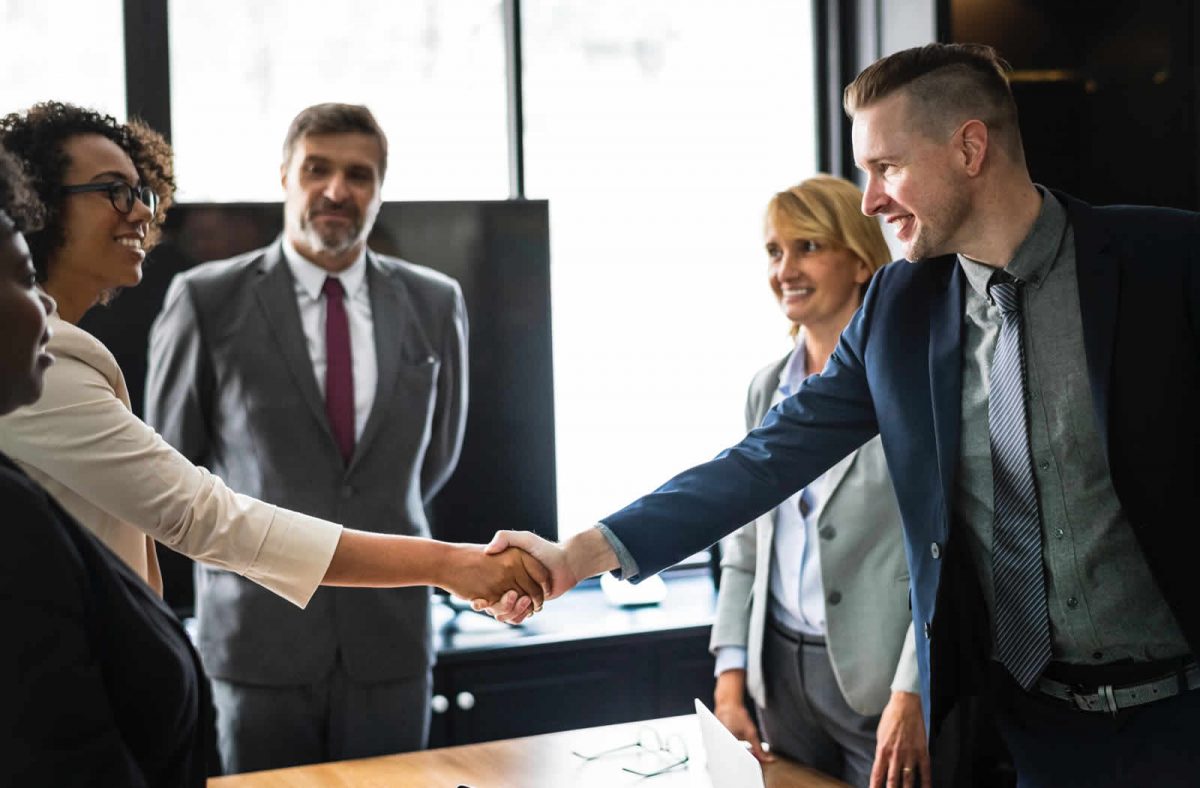 It has been said of some salespeople that you can easily spot when they’re lying–their lips are moving. Salespeople aren’t the only ones giving lip service to the truth. Job interviews are frequently built on one or more lies.
The lying is happening on both sides of the table. Candidates misrepresent their abilities. Companies overstate the facts. Both parties omit details.
The farcical dance that defines many interviews undermines effective selection. Candidates accept ill-fitting jobs based upon incomplete information. Companies end up having good interviews that turn into bad hires.
Are the lies told by candidates and companies intentional? Sometimes. Often the deception is unconscious. People are simply doing things the way they’ve always been done, unaware of the consequences.
Stopping the deception requires understanding and interrupting these lies.

Let’s take a look at some of the different types of lying common in the hiring process.

Lies of omission are the most common as people leave out details they believe could become a deal breaker. Candidates choose not to share a past mistake they think could end their chances. Interviewers avoid talking about negative aspects of the job out of fear they’ll turn off a talented person. Both parties neglect sharing the full truth hoping it will bolster their chances of a positive hiring outcome.

Rooted in the truth, lies of exaggeration bend the facts in an effort to make someone or something look better than it is. Employers amplify advancement opportunities; candidates magnify the depth of their experience; both sides distort details. Instead of painting an accurate picture, companies and candidates take liberties that misinform and mislead.

Lies of deception are a form of hiring magic. Like a magician who diverts your attention to create an illusion, deception in hiring is an attempt to divert attention away from negative details. Jobseekers change dates on resumes to cover up employment gaps. Companies misrepresent job details to make a role seem more attractive. Candidates and companies engage in a hiring version of fake news out of fear of the impact of the truth.

It has been said that promises were made to be broken. That’s being lived out daily in interviews. Managers openly acknowledge an organizational problem, promising it will soon be rectified even though they have no authority to keep that promise. Candidates commit to improving weak skills if hired, knowing full well they lack the time and resources to keep the commitment. Promises in interviews are a common workaround for real issues that aren’t really going to be resolved.

When in school, using ideas or work that is not your own will get you a failing grade. When hiring, plagiarism will get you a failed hire. Hiring-related plagiarism is being perpetrated by both parties. Jobseekers provide work samples that aren’t their own and have friends take online skills tests. Employers copy and use other companies’ well-written job descriptions knowing that these documents are a far cry from the job they’re offering.

Believed to be harmless, white lies are relatively minor omissions, exaggerations, deceptions, promises, and plagiarism. Although minor, white lies still distort the facts thereby undermining sound decision-making.
Accuracy in hiring requires accurate information. Without that, companies and candidates end up making choices they later regret.
You can put a stop to these regrets by taking three steps.

Teach everyone involved in hiring about the 6 types of lies, making it clear that these are often unintentional habits. Share how you’ve made these errors; your vulnerability can elicit the same from your colleagues. Support one another in a commitment to a hiring process that is grounded in rigorous honesty.

Rigorous honesty doesn’t mean engaging in blind transparency. A productive hiring process should give candidates (and you) the details needed to make a prudent decision. Take time to determine the information that a candidate needs to know including job responsibilities, role expectations, company culture, compensation, and career development and advancement opportunities. Appropriate transparency that is rigorously honest will help them make an informed choice.

You’re human and you’ll make mistakes, including when you’ve been in the practice of unintentional deception. Breaking this habit may take time, which means you may make some missteps along the way. Seize this as an opportunity. When you tell one of the 6 lies acknowledge it and clean it up. Remember that mistakes are your chance to demonstrate your excellence at problem-solving.

In a world filled with fakery your organization’s commitment to stopping all forms of deception is an opportunity. An opportunity to strengthen your brand, improve the hiring experience, and deepen engagement from the very first interaction. Those benefits alone are worth letting go of the lies.

Thank for the heroic hiring work you do each day. Together, we can stop the lies and making hiring better for everyone.
All my best,
Scott 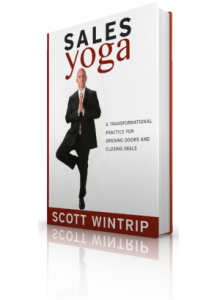 According to a report in U.S. News,”Simply being qualified won’t get you an interview in today’s job market. Employers are being inundated with applications from qualified candidates. If you don’t differentiate yourself, you will not attract the attention of hiring managers or recruiters.” Standing out is the key.