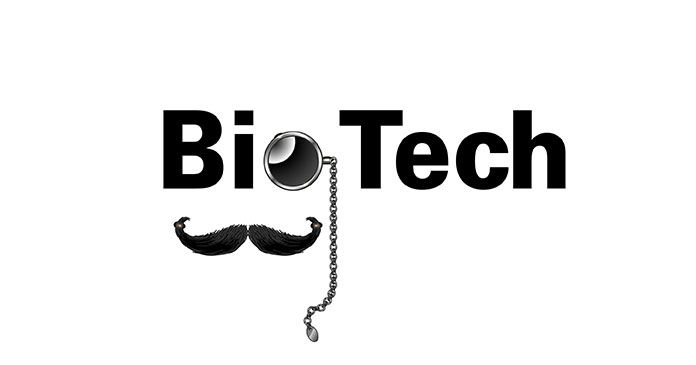 The man in the machine

Programmed by humans, algorithms begin with a logic tree specifying every facet of the code’s behavior from content prioritization to blacklisting. With Google’s near monopoly, what hangs in the balance is the global economy, billions of dollars in ad revenue for Google, rental housing operators cost of operations—and the shaping of the country’s very thought and culture.

90+ percent of all online searches worldwide are through Google

How Google works (kind of)

Google indexes content while also programming for misspellings, wording idiosyncrasies and more. Google then places the most relevant information at the top of its search results page/section in accordance with undisclosed criteria.

Google’s search results favor large companies, and both its high-revenue advertisers and internal mono chromatic culture as reported in the Wall Street Journal.

What makes a match?

“Geopolitical competition and government regulations are poised to remake the digital economy,” according to recent research by consulting firm A.T. Kearney. “The global technological landscape is currently being reconstructed, subjecting the once-free and unfettered transfer of data across borders to new and greater digital walls.” This stems from the view that Big Tech is facilitating false information, monopolizing markets, honing in self-serving technology, as well as the growing concerns surrounding personal data.

No matter how large or small the task to be programmed, developers determine each parameter of the executable program in devising a specific outcome.

Changes to Google’s search algorithms are not fully disclosed though businesses have lived and died by them. The number of annual changes made to Google’s algorithm has grown from around 500 (2010) to roughly 3,200 algorithm changes in (2018).

Quantum supremacy: in the beginning

Google AI’s quantum computer, Sycamore, is said to have reached “quantum supremacy” on Oct. 23 by completing in minutes a math problem that would take today’s supercomputer 10,000 years (Nature magazine). IBM, owner of the world’s fastest two supercomputers said that it would take its supercomputer, Summit, two-and-a-half days. Still, it will be many years before quantum computing has worked through its high rate of errors and is useful or profitable.

The tip of the search

The Federal Trade Commission is running antitrust investigations into Facebook, Alphabet/Google, and Amazon. The FTC will assess whether these firms harmed market competition by way of their mergers and acquisitions as part of “a campaign of exclusionary conduct that includes exclusionary behavior,” said FTC chairman Joseph Simons. 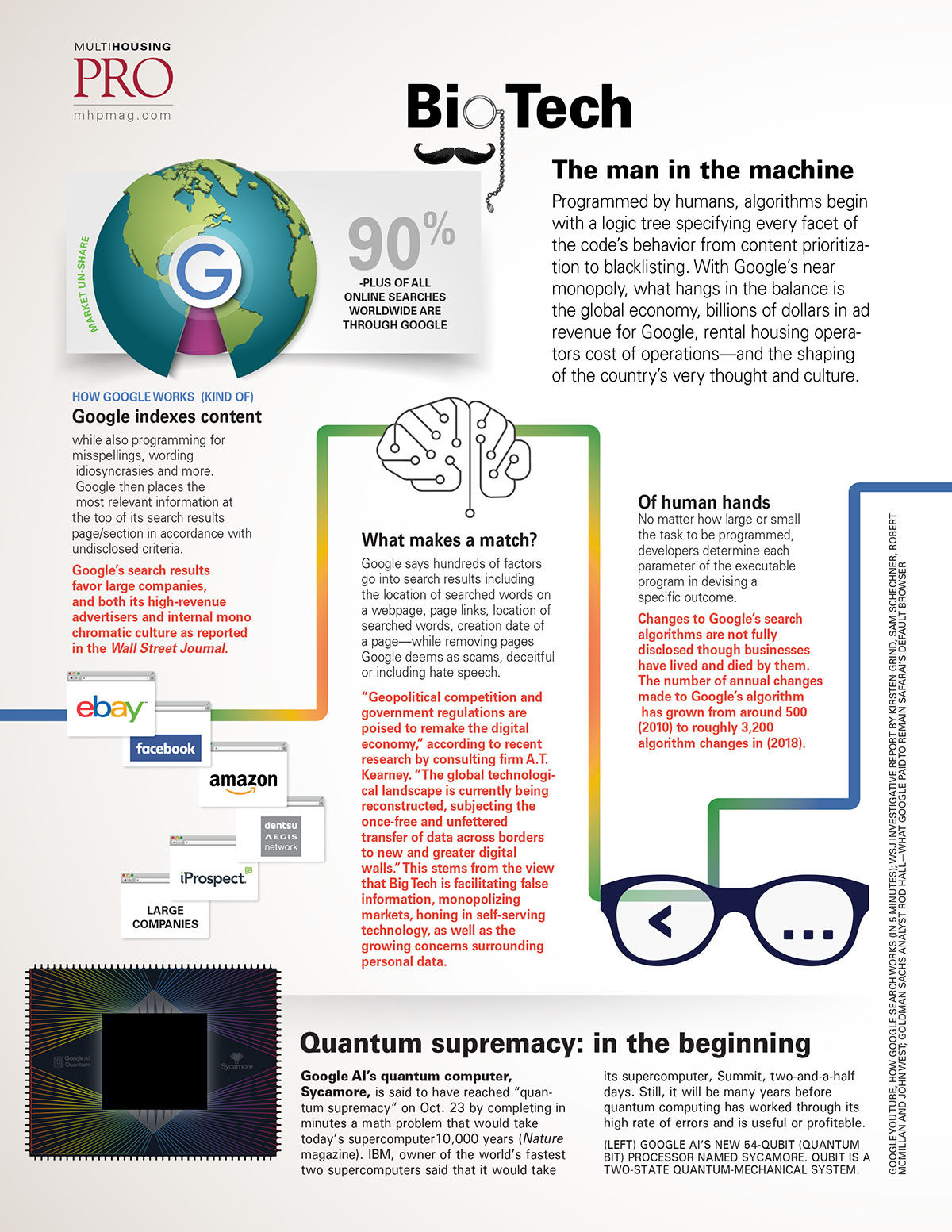