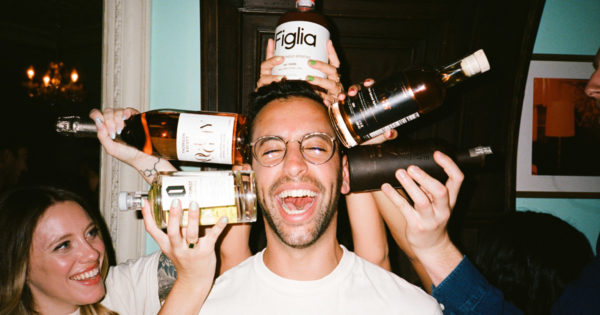 With employers currently struggling to lure workers back to the office and keep them motivated, perks seem one obvious answer. Maybe a team happy hour, a sponsored gym membership, or some coaching on the company could keep your team happy, engaged, and willing to commute every once in a while?

But while this line of thinking sounds sensible, a recent Twitter thread should cause entrepreneurs to think a little harder. The discussion was kicked off by a question from developer relations pro and podcaster Jessica Rose directed to tech workers:

Judging by the many, many impassioned replies to Rose’s tweet, there are a whole lot of supposed perks out there that actually act as a huge turnoff to many workers, including

Unlimited vacation policies. The limitations of these policies have been well-documented, and it appears many workers are completely aware that “take all the vacation you want!” often translates to “feel guilty about taking any vacation at all!” This was by far the most common answer, with designer Tristan Howard summing up the consensus view: “Unlimited vacation: Feels like: wow, so much vacation and flexibility! Actually is: a way to dodge paying out vacation to departing employees; reduced vacation due to unclear expectations; varied/inconsistent.”

Open-plan offices (even if they’re “nice” or “funky”). If employees’ endless complaints about the distractions of open-plan offices weren’t enough to convince management to get rid of them, decisive studies showing they’re terrible for collaboration and innovation should have been. But some companies are still trying to sell open-plan designs by adding a thick layer of design on top of a wall-less room.

Alcohol in the office. Sure, grabbing a beer with colleagues now and again can be a nice way to bond, but several respondents reported bad experiences with free alcohol available at the office. “I do not want to be around drunk co-workers in the office, and it tends to turn into boy-clubs,” noted communications manager Wendy Fritscher. “A place I used to work at let us drink anything at work, and plenty of people sat around drinking beer all day,” reports someone with the handle @raw_stanky.

This is far from a complete list, so check out the entire conversation on Twitter if you’re curious about lots more less-frequently mentioned “anti-perks.”

What do employees really want?

This discussion is a healthy warning to employers to think carefully about the perks they offer, but it also begs an important question. If many workers are suspicious of these popular so-called perks, what benefits and extras are they actually impressed by? In its own write-up of the Twitter convo above, newsletter the Hustle offers a useful, science-backed answer.

“Recent research suggests workers are more interested in perks that align with their values,” claims the newsletter, offering the examples of “location-agnostic pay, which encourages employees to work from wherever they want” and “generous leave policies, including more time for maternity and paternity leave.” Business thinkers have also pointed out that the best perk of all is really a healthy and productive company culture.

Real perks, it seems, are all about empowering employees to work in whatever way allows them to do their best work over the long haul. Anti-perks might appear to support employees on the surface but are really about either trying to force them into some particular narrow definition of company culture or manipulate them into working longer and harder than is fair or sustainable.