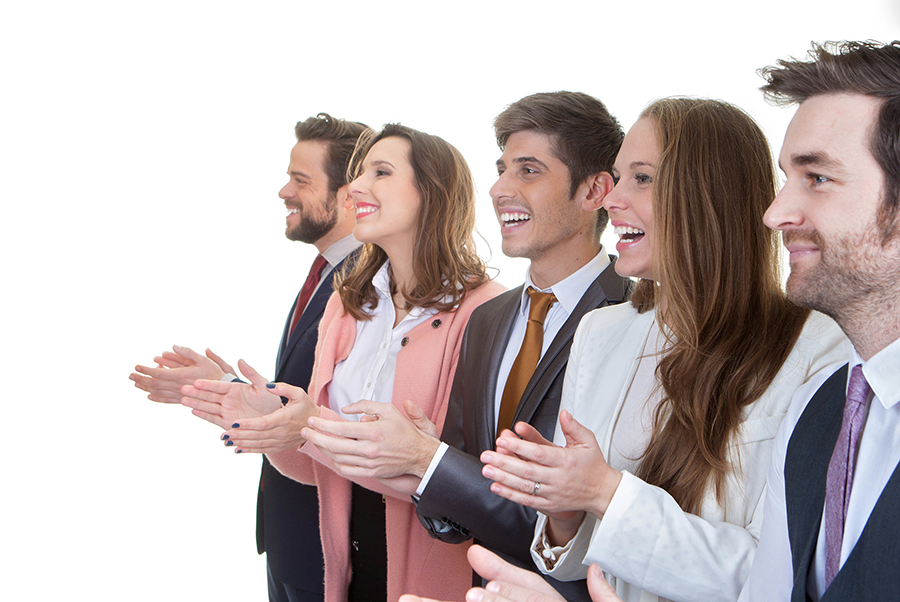 More companies find that people who accept offers are never heard from again; ‘It was just crickets’

Enervise Inc. recently found someone to fill a $75,000-a-year job. The new hire said he would move to Cincinnati and report to orientation at 8 a.m. on his first Monday. The day before, he emailed to say he had changed his mind.

Taken aback,Aaron Dorfman,the recruiting manager for the facility-services and plumbing company, emailed back. No response. “I called, too, and it was just crickets,” he said.

Add another head-scratching new feature to the post-Covid employment landscape: A job isn’t filled until the new hire actually shows up for work.

Manufacturers, restaurants, airlines and cleaning companies are among the employers seeing a surge of job seekers who accept positions—and are neither seen nor heard from again.Southwest Airlines Co.said some 15% to 20% of new hires for some jobs don’t turn up on their first day. At security and facility-services provider Allied Universal, roughly 15% of new hires disappear before starting a job.

The practice, often called ghosting, isn’t new. In the tight labor market that preceded the pandemic, employers reported that some staffers quit without giving notice or just stopped showing up for their shifts. The practice picked up its own shorthand: “no call, no show.”What is different now, employers said, is that more people are vanishing before even starting a job.

Jonas Prising of ManpowerGroup said he has never before seen so many new hires simply not showing up.

“The incidence of so-called ghosting—of accepting offers and then saying that they’ll start and not showing up—is at a record high,” saidJonas Prising,chairman and CEO of staffing agency ManpowerGroup Inc.“It’s multiples of what we’ve ever seen in other tight labor market cycles.”

Nationally, the job market is the strongest it has been in about a half-century. The unemployment rate fell to 3.6% in March, and job openings and the number of times workers quit reached the highest levels on record. By some measures the odds of getting laid off are the lowest in decades. Many companies streamlined hiring processes or improved technology, at times making it possible for people to get hired online within minutes—and without ever speaking to a hiring manager.

The rise in no-shows “could be just an expression of job seekers having a lot more confidence in their ability to find a job,” saidNick Bunker,an economist at the job-search platform Indeed.

In posts on Twitter, workers offered all sorts of reasons for blowing off new jobs. They said they got better offers between when they were hired and when they were supposed to show up. They claimed they discovered the pay was lower or the hours or conditions different than what they were told. Some even complained that the hiring companies had previously ignored them after interviews or applications.

When hiring for clients, recruiting firm Murray Resources in Houston has seen candidates not show up for interviews and start dates. “Candidates have so many options in this market that typical professional etiquette is being ignored,” saidKeith Wolf,a managing director, who said even his own firm has run into such hiring problems.

“We have a generation of professionals who grew up on dating apps, where ghosting has been accepted as an annoying, but common, phenomenon,” he said. “I believe that is leaking into the professional world.”

Home-cleaning business Duster & Daisy Green Clean Service in Corpus Christi, Texas, has been trying to hire another five cleaners. But getting new recruits to show up even for a few paid training sessions has been a struggle, said managerSunny Zhang.

Sometimes job seekers sign on and almost immediately stop answering text messages about where to go for training. Others show up for one or two shifts, then disappear without picking up their paychecks. About 80% of new hires eventually disappear without notice, Ms. Zhang said.

About two months ago, after it happened again, she reached a breaking point. “I was so mad,” she said. She updated the company’s online job listings to say: “Please apply if you are a serious JOB SEEKER. No job ghosting.” Even that, she said, hasn’t helped.

At Allied Universal, which employs about 300,000 in the U.S., around 18% of new security and facility-services hires failed show up in the early days of the pandemic. That number has inched down to just below 15%, said Don Tefft, Jr., the company’s global head of human resources, “but we’re still not back to what I would call prepandemic levels” of about 8%.

After seeing an uptick in the number of candidates who decline its offers, technology companyNetApp Inc.has streamlined its hiring processes and cut the number of interviews for some jobs. The idea, said chief human resources officerDebra McCowan,is to speed up the process for applicants. “More than ever, talent has choice,” she said.

Mariusz Pomianek of Cafe Stella has had trouble finding new employees who regularly show up.

Stella Pomianek and her husband, Mariusz, owners of Cafe Stella, struggle to keep their Norfolk, Va., restaurant fully staffed. “We have lots of applicants to choose from,” she said. “I let them set up the time for the interview, and then 20% show up for the interview. The other 80% don’t even call me.”

Some new hires skip shifts, often without calling, the Pomianeks said. But they are reluctant to fire the no-shows given the challenge of replacing anyone. “Eventually they just stop showing up and we have no choice,” said Mr. Pomianek.

“We used to take it very personally,” he said. “We thought it was about us. Then we started talking to other business owners, and they said they’re dealing with the same thing.”

Write to Chip Cutter at chip.cutter@wsj.com, Lauren Weber at lauren.weber+1@wsj.com and Ray A. Smith at ray.smith@wsj.com