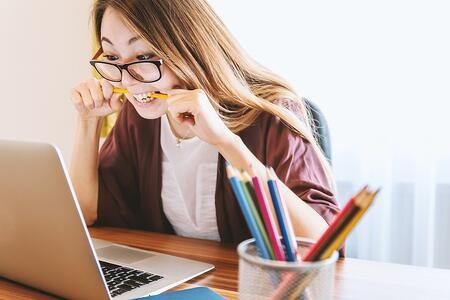 Over the last few months, we at D2 have been developing and sharing insight about the state of the market and the ways that companies are managing it. As the world has lurched from crisis to crisis, we have held weekly discussions to figure out what’s going on. Last week was no exception, although we focused on an area that’s close to our hearts: pricing and revenue management (PRM) systems.
PRM is at its most powerful in a downturn. Operators who have strong PRM strategy and execution gain a larger-than-usual advantage over competitors who think they do. The PRM system plays a pivotal role in delivering that advantage, but downturns are not a good time to simply “trust the system.” PRM systems are based on statistical models. They work well when the pattern of the near future looks like that of the recent past. However, when the market changes sharply (as it has done recently), revenue managers need to understand what their systems can and can’t do.
What we’re learning from this downturn
With this in mind, we asked our group of industry PRM leaders what has been working and what hasn’t. Here are some of their answers:

Our system has returned to its normal level of accuracy and is working well now that we are three months into the downturn (the early weeks required more intervention).
Seasonality for 4-8 week pricing has been a challenge in some cases, adjusted for higher closing ratios compared to the early weeks.
Shortening the number of Leasing ……