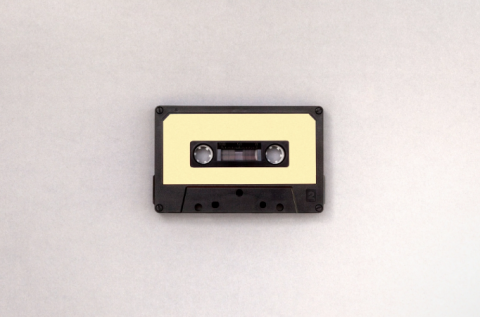 A couple of months ago, I read a blog about multifamily sales. It caught my attention because the title referred to closing as “the bottom line.” Those of you who read this blog frequently know that not only do we regularly write about how to improve sales performance, but we also do so from a contemporary point of view based on science and data behind successful sales/leasing.
Our views are influenced by the seminal research by Matthew Dixon and Brent Adamson in the Challenger Sale, as well as anthropological research on how prospects actually buy. The hook (in the blog) of closing as the bottom line struck me as being completely out of sync with this modern approach. It was reminiscent of the “always be closing” approach that influences many people’s idea of sales. This approach – brilliantly satirized in Glengarry Glen Ross – has been clearly debunked by Dixon and Adamson as well as other authors (e.g. Daniel Pink) in favor of much more prospect-centered approaches.
You may be old school if….
Like slowing down to watch a car wreck, I found myself compelled to read on. And I wasn’t disappointed. The model presented was based on four parts: greeting, qualifying, demonstration and close. While not inaccurate, this kind of model is based on what the salesperson wants, rather than how prospects make decisions. It treats prospects as “things to act upon” rather than as “people to help make a decision.”
For example, the salesperson “qualifies” the prospect rather than “inquires” about ……